Mark is known as a top performer in the speaking industry for his authentic delivery, his talent for delivering unique stories and his comedic timing. His audiences remember his “Nice Bike” presentation for years after it is delivered.

Mark’s core messages have always been about connecting. Sometimes it was in schools to help teachers connect to their students, or in organizations and businesses to help team members feel truly connected to their core values and their customers.

Mark’s biggest “Aha!” moment came while traveling through Milwaukee, Wisconsin to a speaking engagement. It was there that he stumbled upon the Harley-Davidson 100th year anniversary celebration. He kept overhearing people as they passed bikers share two simple words, “Nice Bike”.

A connection was made. It gave Mark an unforgettable metaphor that inspired him to write his award-winning book, Nice Bike: Making Meaningful Connections on the Road of Life. 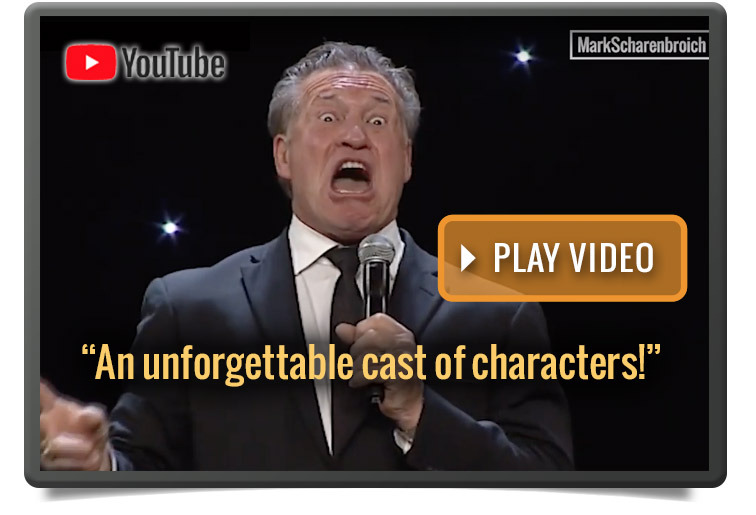 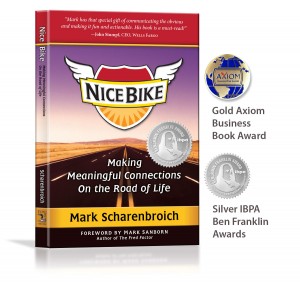 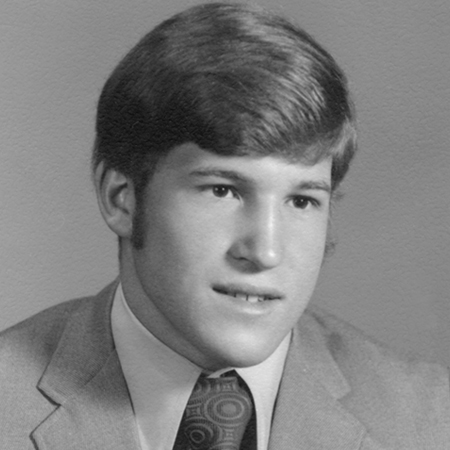 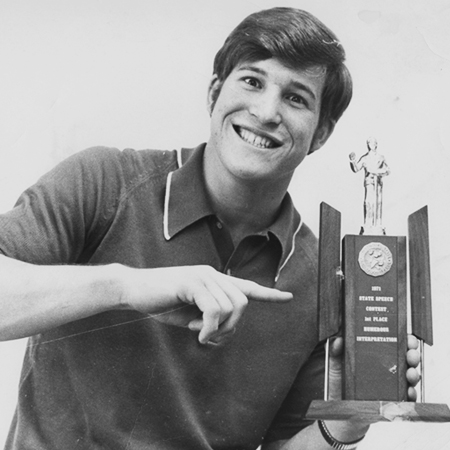 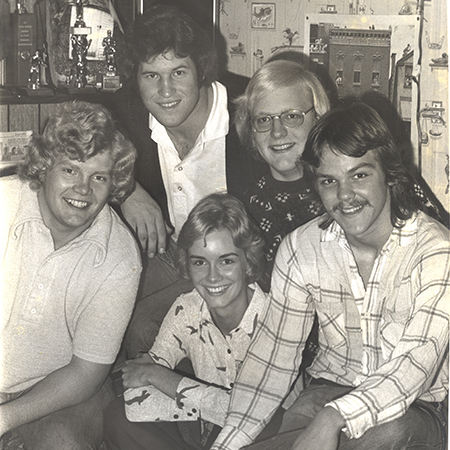 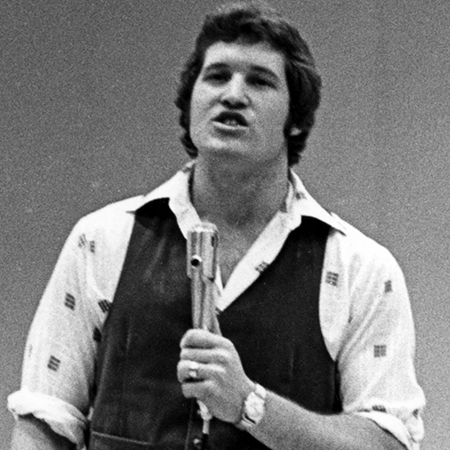 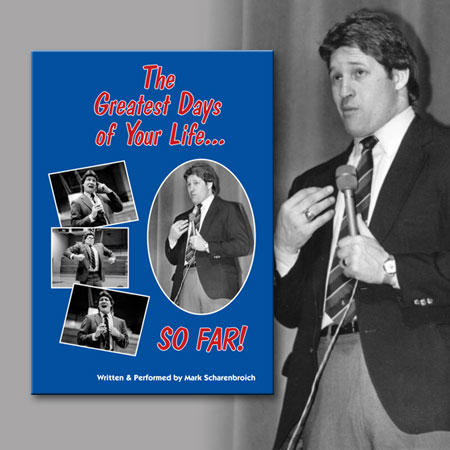 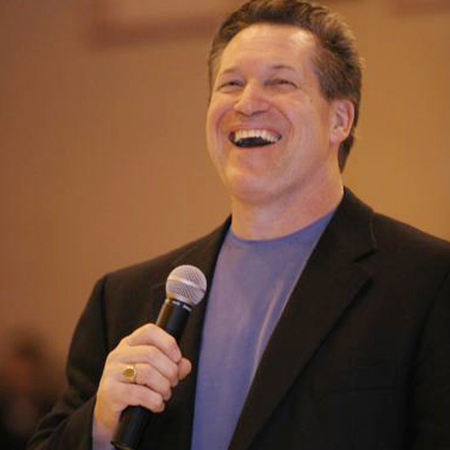 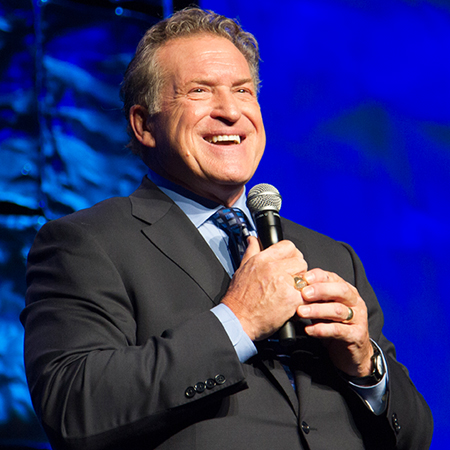 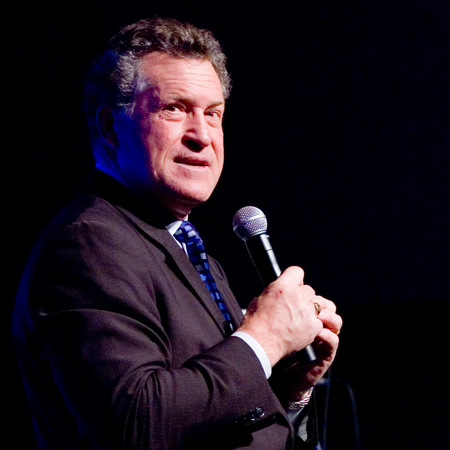 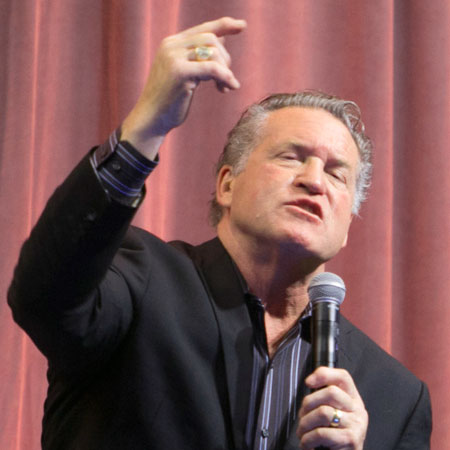 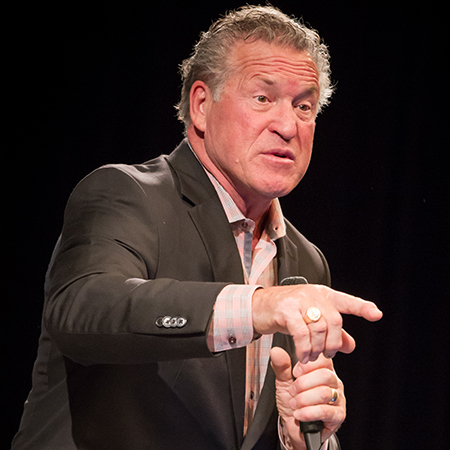 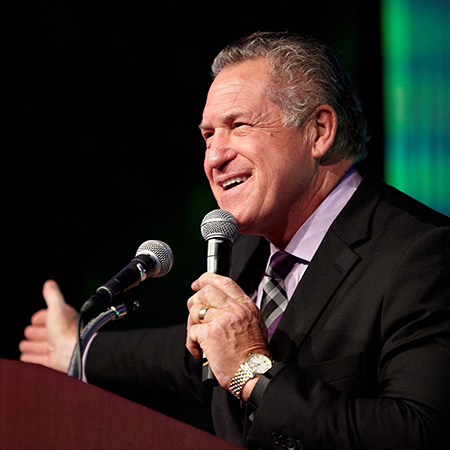 Mark’s Path to Becoming One of the Top-Rated Keynote Speakers in America.

Mark Scharenbroich’s career as a motivational speaker began with the Jostens award-winning film, “The Greatest Days of your Life…(so far)” which featured Mark speaking to high school students about engagement. It was viewed by millions of high school students worldwide in the 1980s.

His ability to connect with students, and keep them engaged with humor and life-changing messages, earned him the reputation for being the most in-demand speaker for high school students.

Mark is often times invited to speak at conferences by business leaders who heard him speak years ago in their high schools  . . . and still remembering the powerful impact of his presentation.

He is an award-winning keynote speaker, winner of an Emmy Award® as writer/producer for an ABC-TV special, and recipient of several international film awards. 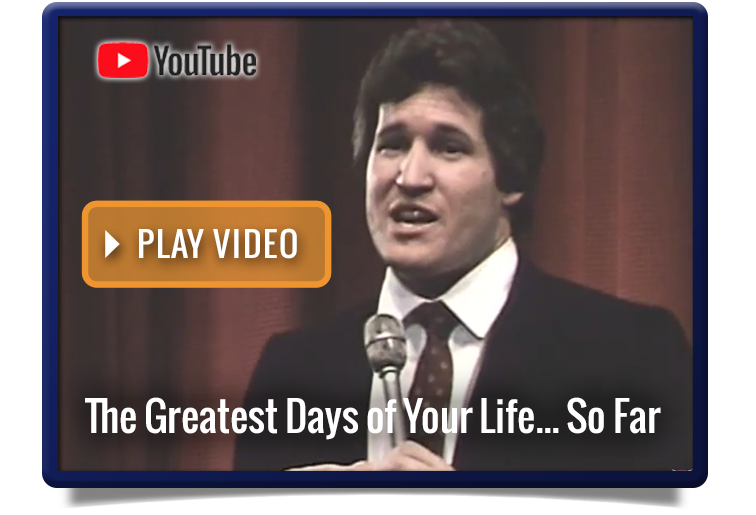 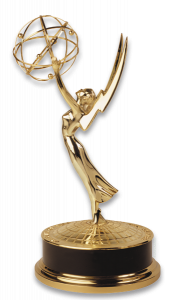