After reading my book, Nice Bike: Making Meaningful Connections on the Road of Life, George Kremer sent me the following: 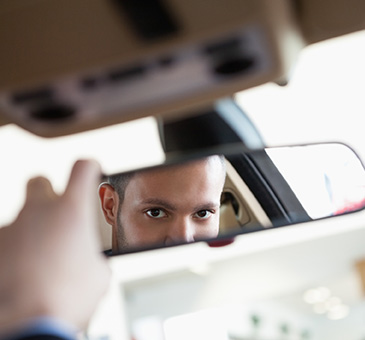 Last summer, driving on University Avenue in St. Paul, a guy in a shiny big car pulled up quickly behind me, passed me on the right, slowed a bit in front of me, and then pulled way over to the far left lane. I honked, didn’t have to but hell, he cut me off! As fate would have it, we’re side by side at a stoplight a couple blocks later. His windows are down and so were mine. He was a big dude. In any of the manly arts except for a spelling bee he’d have bettered me in pretty short order. He looked right at me.  I glared back at him, smiled and said: “Nice set of wheels.” Sure enough, he nodded, smiled and said “Thanks”. Pause. “Didn’t mean to cut you off back there. Sorry, man.” No way, had I not sent forth a complimentary message would that have been the same verbal exchange that he and I might have otherwise had.  Nice Bike not only creates connections but also kept me out of the hospital.